UNDERSTANDING THE BASIS OF AN ARTIFICIAL INTELLIGENCE 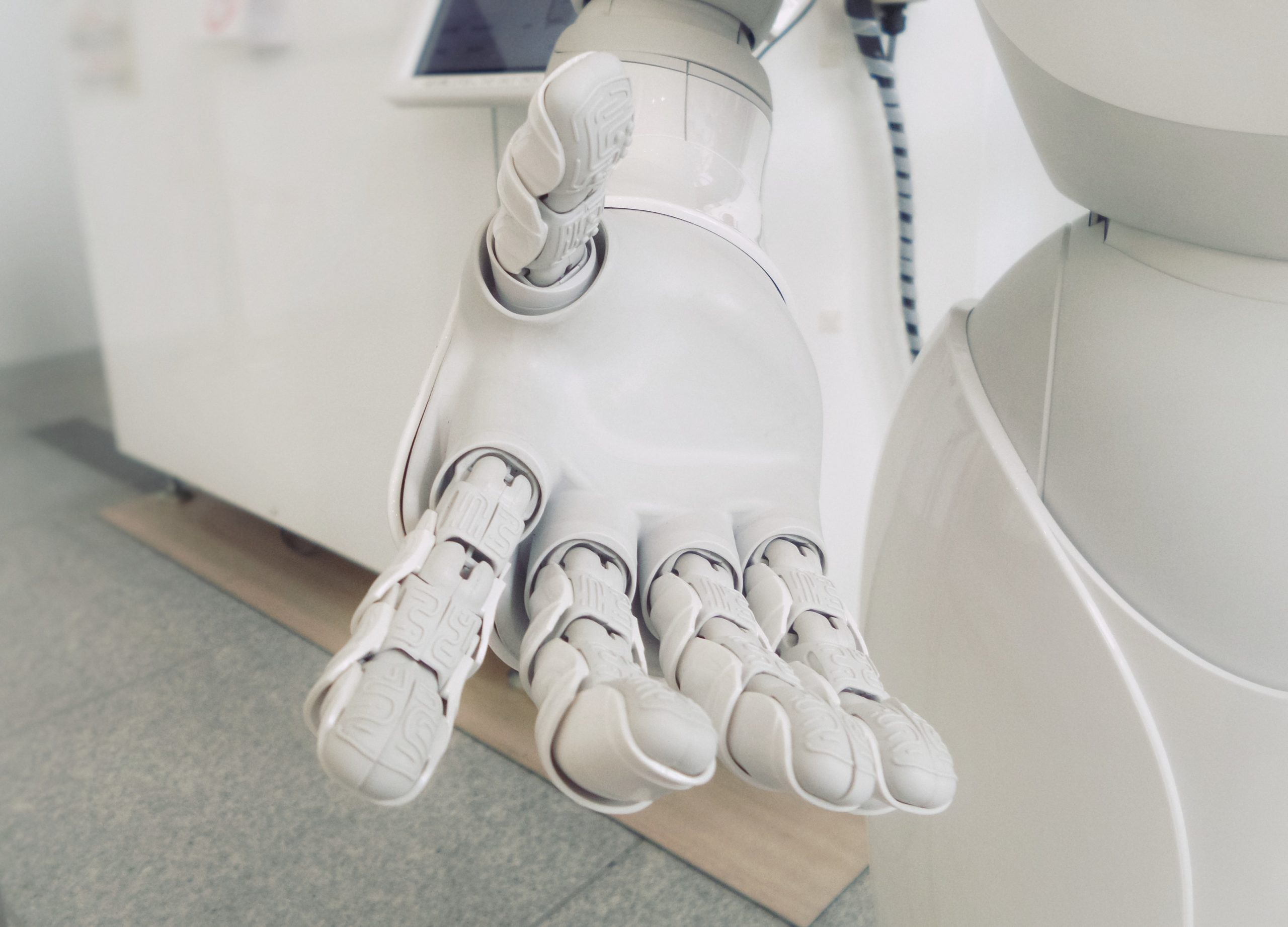 AI PHILOSOPHY:
With the rise of computers, the manual labor process has been greatly reduced.

Now that computers are used almost in all industries, humans depend heavily on them.

As we are totally surrounded by machines and computer systems, it gave humans a general thought like “Can a machine think and behave like humans?” “. Although this is a general thought, his curiosity led to the development of artificial intelligence (AI).

The development of AI began with the intention of developing intelligence in machines similar to those of humans.

AI OBJECTIVES:
The main objectives of AI are mentioned below:

Building expert systems: The systems mentioned here must be able to display intelligent behavior, learn, demonstrate, explain and provide users with the best advice.
Implementation of intelligence in machines: This aims to develop systems that can understand, think, learn and behave like humans.
WHAT CONTRIBUTES TO AI?
According to the definition of AI, it is science and technology that are built on foundations such as computer science, biology, psychology, linguistics, mathematics and engineering.

The main interest of artificial intelligence is to advance the computing functions associated with human intelligence, including reasoning, learning and problem solving.