Which programming language to choose? 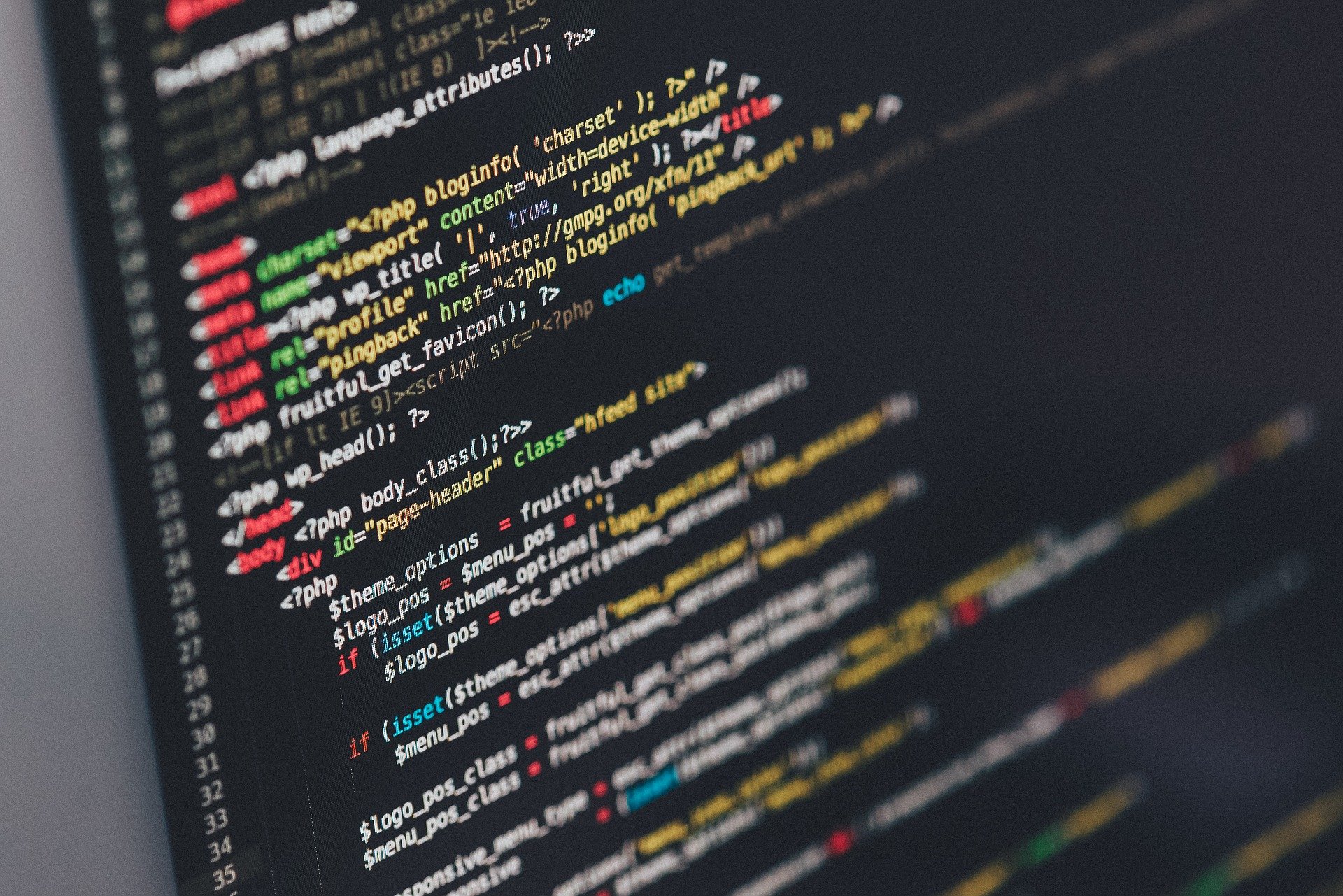 Knowledge of a programming language is an increasingly important asset on the job market, as the demand for software developers will increase by 17% in the coming years.

However, when you start out in programming, you may be confused by the hundreds of languages you can choose from. That’s why an article published on The Muse, gives advice on how to choose the right programming language.

The Muse explains that beginners in programming must ask themselves two questions: “What made me interested in this? “and “What do I want to do as a programmer? »

The answers to these questions will guide their first steps, and perhaps their entire career, as their choice of language will depend on these answers. Speaking of languages, here’s a list of the best known, to help you decide:

Python is an open source programming language interpreted on the server side and not compiled. Created by Guido van Rossum, it is used for web development, development of video games and other software, as well as for graphical user interfaces. It has been used in the creation of Instagram, YouTube and Spotify, among others, and is one of Google’s official programming languages.

Python has several advantages: it is the easiest programming language to learn; it has many tools and features that make programming easier.

However, it’s slower than compiled scripts, and is unsuitable for mobile software development. Its users often complain about its design, which requires more testing than other languages, and has errors that only appear at startup.

Java is probably the most well-known programming language. It is used by developers to create and run computer applications. It is probably running on your computer and on your web browser. It is also used on most other digital media (smartphones, consoles, software).

Developers with knowledge of Java are in high demand. The language is constantly evolving, so the challenge is constant. However, the Java language consumes much more memory than C++ and its simulations are slow. Moreover, it is not the easiest language to learn (although not the hardest either).

Created between 1969 and 1973, it is one of the oldest programming languages. It supports structured programming, lexicon variations and recusions, while a static type system prevents many accidental operations. This language is used for operating systems, software development, and hardware.

The C language has the advantage of allowing the development of software that can run on different platforms without too many modifications. Moreover, it is quite simple and can be integrated on almost any modern microprocessor.

The biggest advantage of this language is that almost all contemporary programming languages are more or less derived from it. Thus, once one knows the C language, other languages become much simpler. But the C language has no verification mechanism regarding execution, does not support object-oriented programming (which is the reason why the C++ language was created), and is not very easy to learn.

C++ is an object-oriented programming language (filling the gaps of the C language) considered the best language when it comes to creating large-scale applications. It is notably used to develop software, operating systems, video games and search engines. Learning this language will get you noticed and allow you to program an application that will work while respecting your computer’s capabilities.

On the other hand, it is important to know that C++ is a very difficult language to learn because it is very complex.

JavaScript is often used as a client-side scripting language, which means that its code is embedded in an HTML page. When a user displays a page with JavaScript, the script is sent to the browser, which must then react. JavaScript is found in site fronts, analytics tools, widgets and web interactions. This programming language is very easy to learn, and can be used with other languages. In addition, its functions can be executed immediately. The only drawbacks are the fact that JavaScript can be exploited as a security breach, and the fact that it can be interpreted differently by different browsers.

C# is a powerful and flexible programming language, which can be used for various software and applications. With this language, you can usually develop whatever you want. In addition, with the .NET library, you have access to a large directory of features. This is not the only advantage: the structure you learn with C# is based on C, so it can be transferred to other programming languages. Like C++, C# is difficult to learn and has no cross-platform capabilities. But it’s worth the effort because the coders who master it are among the most in demand.

Ruby is a general-purpose, object-oriented, dynamic and reflective programming language. It is used for graphical user interfaces, web applications and web development. Ruby is appreciated by coding beginners because it is one of the easiest programming languages to learn, and has an extensive library of tools and features. In addition, there is a real community around the language, with Ruby enthusiasts meeting both on the Internet and in person. However, even these enthusiasts recognize that Ruby is slow, that there’s little good documentation on it, and that applications developed with it are less powerful than those developed with Java or C.

PHP is a server-side scripting language used for web development, but also as a general purpose programming language. It is easy to learn, and has a large community. Moreover, it works well with databases, file systems, images, etc. Nevertheless, this code has big flaws: because of its ease, novices tend not to use it properly, not to mention the fact that some of the open source code is very old. PHP is also slower than its competitors, and its error handling is very bad.

Objective-C is a general-purpose, object-oriented programming language that adds a Smalltalk style messaging to the C language. It is Apple’s main programming language for the OS X and iOS operating systems and their programming interfaces. Objective-C has the advantage of giving access to Apple’s development libraries. Moreover, programs developed with Objective-C are more dynamic, and can make their own decisions about memory and data. However, this language cannot be used on other platforms, and is long and difficult to learn.

In summary, Python is the easiest language to learn, C++ is the most powerful, Javascript is the most requested, and Java has the best longevity.

In addition to comparing the advantages and disadvantages of programming languages, don’t forget to consider the career opportunities they can offer you. You have a lot to gain!