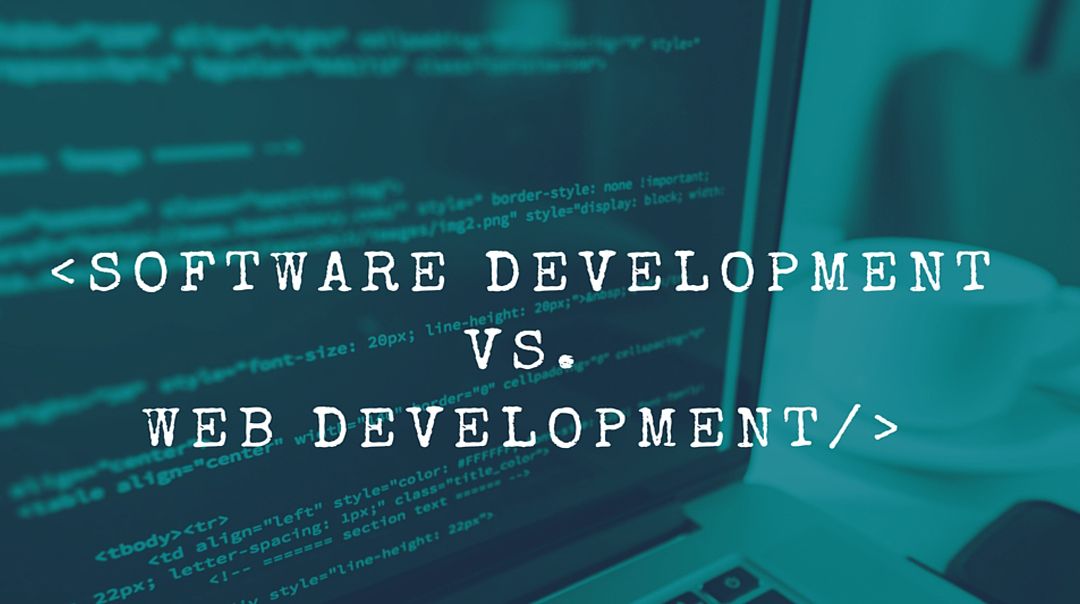 While the first computer programs were made with soldering iron, the computer age saw the birth of multiple languages, for multiple uses (management software, business software, in all possible fields of activity or almost), until the appearance of the Internet and websites.

Web application or software, web development or software development, are these distinctions still significant today, in a world where everything is becoming more complex and where the ever-increasing search for productivity is reducing custom development to bring developers together?

But development jobs are no longer yesterday’s jobs. Few developers still design algorithms to turn them into a programming language.

Programmer analysts who accompany their clients from the expression of their needs to the maintenance of their applications.

Different skills, but similar processes
While there are many schools and training courses for developers, there is also a wide range of skills in which these trades can specialise.

For example, for web developers, these can be web languages such as PHP, java or javascript, or CMS (Content Management System for the creation of a website) such as WordPress, Joomla, Prestashop or Magento.

Thus, web developers and software developers will from the outset be opposed by specific knowledge and skills, which may be extremely different.

However, where the two professions meet is in the methodologies used.

Because a development, whether it is a website or software, is above all a project: it must meet needs, follow a schedule, respect a budget and constraints. It must also include different production phases, tests, acceptance and delivery.

Finally, when the software or website in question is in operation, the developer, whatever his profile, must carry out corrective maintenance (resolution of anomalies) and evolutionary maintenance (evolution of needs).

All these steps thus form a common framework of actions and a common philosophy, allowing both professions to better understand their respective requirements and methodologies.